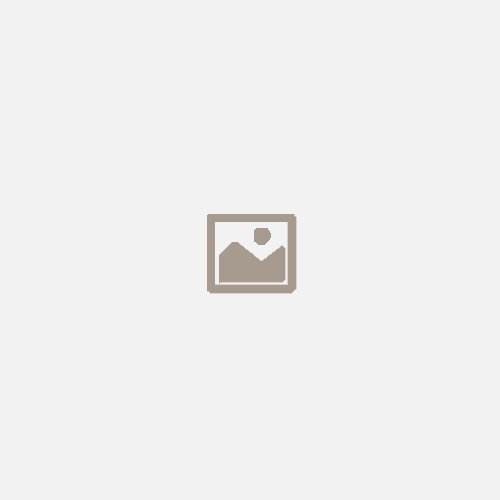 “It’s good to be back teaching ministerial students after a break of ten years. I’ve missed the energy, determination and curiosity of students committed to learning ore about their faith and thinking through the issues for practical ministry.”

Alan is about to retire, having worked for the University of Kent since leaving SEITE in 2005. He has continued to teach over the intervening years, delivering the occasional course on Biblical Studies but focusing mostly at Kent on Doctrine, Church History and Christian Ethics. He has also delivered occasional lectures and courses for other universities, including Birkbeck College (2010-11).

Alan was Principal of SEITE from 1996-2005, and before that, Lecturer in New Testament Studies at Ripon College, Cuddedon. He was ordained as a deacon and priest in the St. Albans Diocese in the mid 1970s, so recently celebrated (quietly) 40 years of ordained ministry, working in both parishes and theological education.

Alan’s academic interests focus mostly on the interface between Biblical Studies and practical ministry – the way the Bible is used and interpreted in contemporary Christian discourse, particularly in relation to Christian Ethics.

Alan lives with his wife Linda and two of their children (the boomerang generation) in Chatham, where he also serves as an honorary Assistant Priest at St. Stephen’s Chatham and on the Rochester Diocesan Synod. He loves music (mostly classical) and has recently turned his attention to getting much fitter, running the 2016 London Marathon in 4 hours 58 minutes.