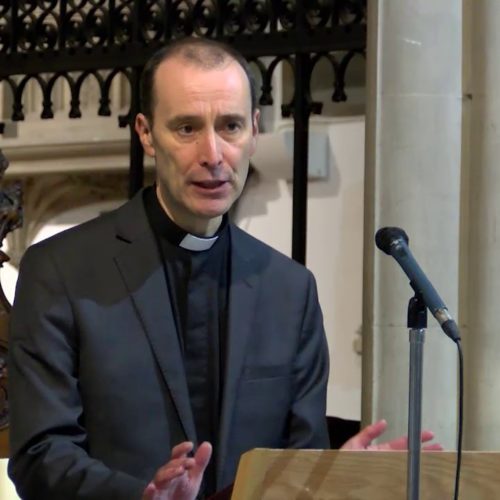 Jeremy is currently the Team Rector of Ashford Town Parish in the Diocese of Canterbury. He previously served as the Church of England’s Secretary for Ecumenical Relations and Theology, where his responsibilities included participation in national ecumenical dialogues and support for the work of the Faith and Order Commission. Before that, he was a member of staff and then Principal at the South East Institute for Theological Education, where he taught courses on a range of subjects including spirituality and formation.

Having studied for undergraduate and Master’s degrees at the University of Cambridge, he gained his doctorate at the University of Toronto’s Center for Medieval Studies, with a focus on Latin meditational literature from the twelfth century. His current research interests include ecumenism, ecclesiology, and the Psalms in Christian spirituality.