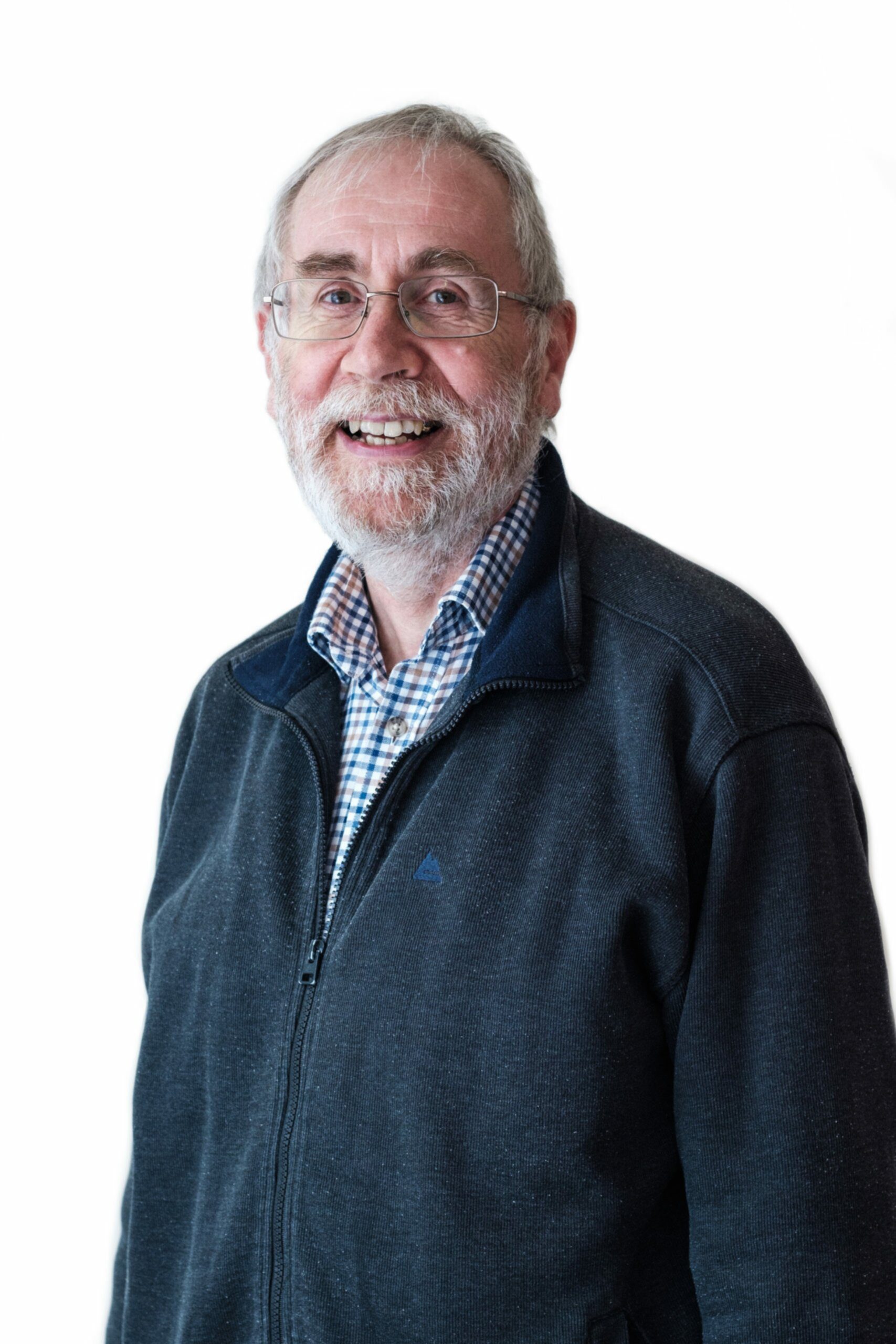 Andrew Strawson is a retired Health and Safety professional, who has been on the on the Board of Trustees for St Augustine’s College of Theology since 2013 as Company Secretary. We talked to him about his background and his role as trustee. 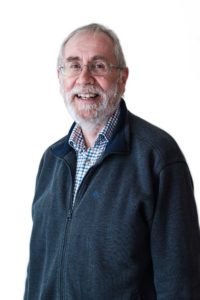 I’ve been married for 40 years, with two sons and two grandchildren, and my wife and I relocated from London to Gloucestershire last year to be near our older son and his family.

Before I retired, I spent 35 years working in health and safety, much of that as an inspector for the Health and Safety Executive (HSE), although my role mostly involved policy work. My job was quite varied, and included some time on secondment to WHO taking forward the development from the 1992 Rio de Janeiro Earth Summit, dealing with safety of toxic chemicals – going round the world twice was most memorable, especially leaving Tokyo one Saturday afternoon and arriving in Vancouver the same Saturday morning!

I worked on some major projects with the Fire & Rescue Service at a national level, helping to enhance their capability to deal with major incidents. I was the HSE branch chair for my union (Prospect), before spending about four years as Whitley Chair.

After leaving HSE, I spent some years working with East Sussex Fire and Rescue service, advising at Chief Officer level on Health and Safety for firefighters. I don’t know how to put out fires, but I do know a lot about protecting the people responsible for putting them out!

I was brought up as an Anglican, with an Anglican mother and Methodist father but my faith became real while at University. A friend who was a tutor at Wycliffe Hall, Oxford suggested to me that I ought to consider ordination (I don’t think I was the only one!). I did think about it, but decided it wasn’t right for me. University had given me the opportunity to hear a lot of nationally highly regarded speakers though, and I wanted to give back, so I decided to train as a Lay Reader, and was licensed in 1981, serving as Reader in our local church in Purley for many years.

My wife and I own a narrowboat – a very relaxing way of enjoying the countryside. It was moored for several years on the River Wey in Surrey where I volunteered with the National Trust. On leaving, a fellow volunteer reminisced how I had “honed my skills in grass cutting, tree felling, painting and, my favourite, balsam bashing. I was also master of the ‘bateau bachot’ (=work punt), navigating the obstinate beast into the most unlikely places” – some of it was true!

My role at St Augustine’s

In 2013, through the Southwark Reader Network, I saw an advertisement for Company Secretary for St Augustine’s (or SEITE, as it then was).

I rang for a chat, and the next thing I knew I’d been elected. My strengths as an administrator, and knowledge of charity law and accounting from previous involvement as the Treasurer for a Development Charity meant that it was quite a natural role for me.

As company secretary, my basic role is to ensure we are operating legally, participating in decision-making and keeping an overview to ensure the decisions we make are appropriate. I was very involved with rewriting the articles of association for the charitable company following the move and rebrand from SEITE to St Augustine’s College of Theology in 2015.

I’m not an education expert, particularly, though I have been involved in it through providing course training during my health and safety career. But I have had an interest in theological education for a long time. I believe it’s important that not only clergy, but also lay people, are given the support and training they need to fulfil their roles better. So once I found more about St Augustine’s I was very attracted to it.

I’ve long thought that people should get out of their comfort zone when training, so I think the mix of people who study there is one if the College’s strengths. In fact, I’d like to see more students from other denominations studying there, to further strengthen and enhance the broad diversity that our students value so much. They benefit so much from experiencing other ways of expressing faith than their own church tradition.

Being non-residential, too, is important. In our modern world, that style of training is very much what the church needs.

I think it would be very interesting to further explore other roles where St Augustine’s could provide theological input, for example training for leaders of youth and other church groups, and those involved in pastoral roles within the community. The theological aspect of that training would be so valuable.