Meet the Chair of Trustees (and alumni): Jonathan 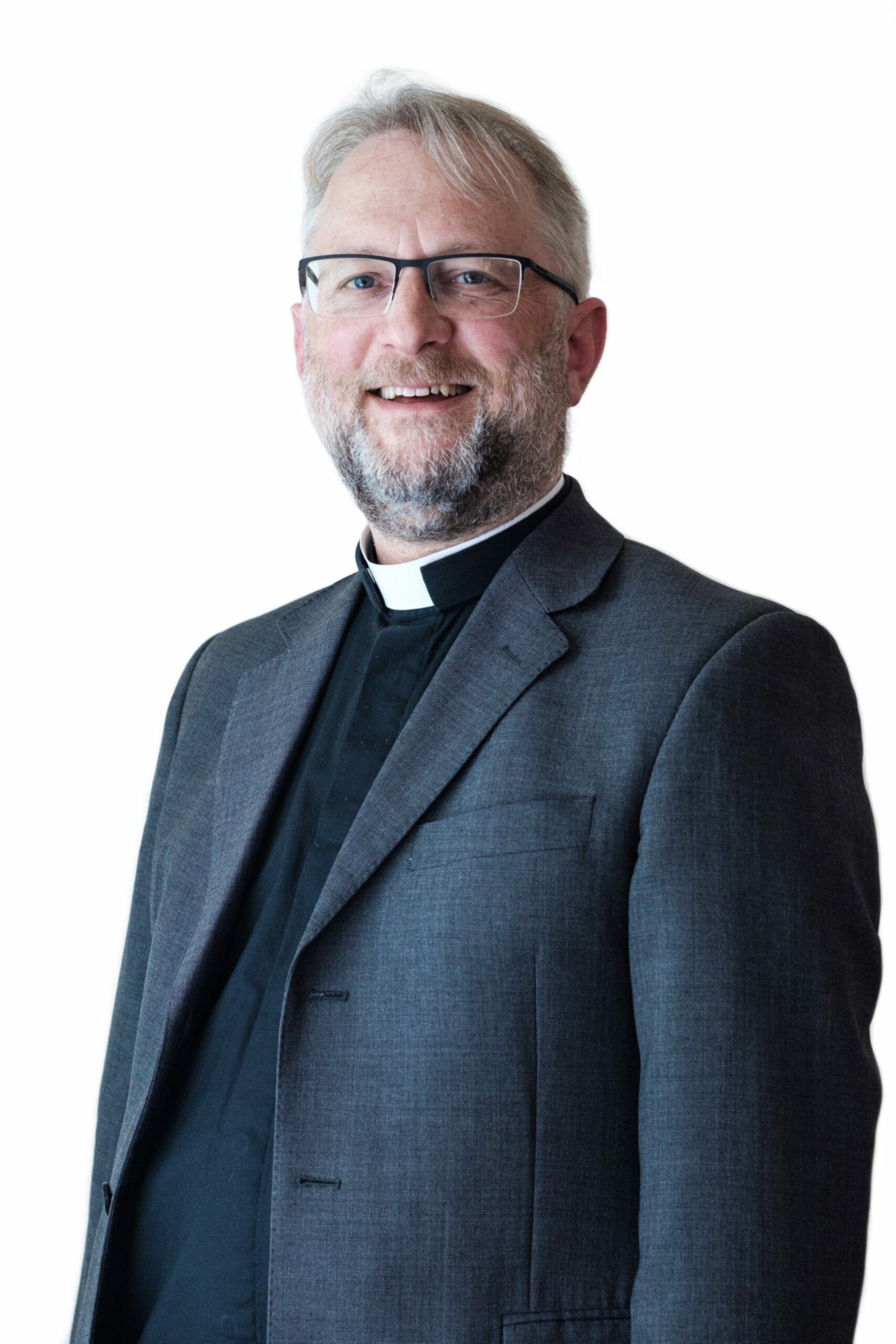 The Revd Jonathan Croucher is Vicar at Christ Church Gipsy Hill in London, and Area Dean of Lambeth South in the Diocese of Southwark. He has been on the Board of Trustees for St Augustine’s College of Theology since 2013, and is the current Chair. We talked to him about his role. 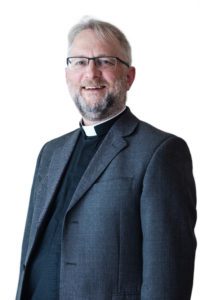 My career began in the law, and I became partner specialising in employment law in the City law firm which I joined after graduating from University.

I’d been exploring my call to ordained ministry since I was 18, though, and in 2000 went into the formal discernment process, with the intention of going into non-stipendiary ministry, as I had a strong sense of vocation for ministry in the secular world.
I joined St Augustine’s (or SEITE, as it was then) in 2001, and well remember our first lecture on ‘9/11’ as we were still coming to terms with what had happened in the US that day. Following ordination in 2004, I carried on working in the City, becoming Chief Operating Officer of Taylor Wessing in 2007.

I’d thought all the way through that I would have a dual role, perhaps working part-time in my secular job and serving in a parish, but as my COO role continued to grow, by 2010 it became clearer to me that God was calling me into full-time parish ministry and, giving thanks for 19 years in the legal profession, I made that transition in the parish in Blackheath where I had been serving as an NSM.

Since 2012, I’ve been Vicar of Christ Church Gipsy Hill (between Dulwich and Crystal Palace). It’s a gloriously diverse community that reflects itself in the make up of our church community – racially, ethnically, socially, theologically… I like to think we are distinctly evangelical – but our community includes everyone from Brethren through Pentecostal, and from Methodists to members of the Roman Catholic Church. I’m blessed with a very committed lay ministry team here, who as well as serving the church and building up our worshipping community are committed to serving the wider local community through initiatives like our food bank, a dementia project with St Christopher’s Hospice and working on issues around social isolation and poverty.

As Area Dean for South Lambeth, which covers 13 parishes around Streatham and West Dulwich, I am responsible with the Archdeacon for encouraging churches to engage fully in the life of the deanery and the diocese – looking for opportunities to support one another in mission and ministry, and particularly as parish boundaries become less and less relevant to those outside the church. We have a group ministry drawing four parishes to work collectively on a large estate of over 30,000 households in Clapham, and three parishes working towards the establishment of a new monastic community in the centre of Streatham.

My role as Trustee

In 2011, I had a call from the Principal of SEITE Jeremy Worthen who was keen to bring some more commercial experience on to the trustee team as he prepared to leave for pastures new. So I joined Council of SEITE with a seat on the Board of Management.

One of my first roles was to recruit Jeremy’s replacement and I will always seek to take the credit for appointing Alan Gregory, the current Principal! As we developed the proposal to move to West Malling we also restructured and streamlined the governance of the College, with a smaller team of Trustees, which I chair, supported by a Council of Reference made up of senior representatives of our key diocesan stakeholders. At the same time we relaunched the College as ‘St Augustine’s College of Theology’.

As Trustees, I hope we make a significant, if largely unseen, contribution to the life of the College, providing structure oversight and guidance. A good number of the Council of Reference are also well engaged in helping to shape life here.

One of the key issues for us over recent years has been the ability to respond quickly to change. It’s been a tough few years for theological training colleges, and it has been our ability to respond quickly to the wider church, adapting our provision to the needs of our dioceses, that makes us stand out. As West Malling has provided us with a home rooted in history and prayer, we have also developed an entrepreneurial character that has enabled us to weather recent storms and created a real buzz in the College community.

The truth is that theological education has become a marketplace in the way that it wasn’t before – and so we’ve had to learn how to ‘get out there’ to attract students to study with us. We can’t take for granted that people will choose to come to us from the local area. That has been an enormously creative process – with its foundations of course in a really excellent and committed staff team. We have transformed the way we work with students, from the first enquiry to the final celebration of achievement – with individual training pathways, a wide range of opportunities for independent students and a focus on drawing as wide a community as possible together as we study.

Our move to West Malling has enabled us to transition from being almost entirely nomadic to having firm roots with a sense of place whilst also enabling students to experience formation as a journeying people, which is the lived reality for almost all forms of ministry and discipleship for which students are training. Undoubtedly our presence alongside the Community of the Abbey has changed us and helped us to build a strong community of learning and prayer, focussed not only on training for ordained ministry, but responding to the need to equip the whole church of God.